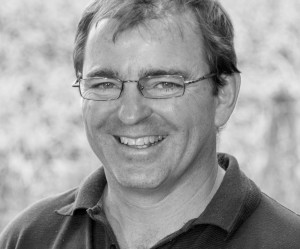 Hamish is a product education video specialist working at both regional and national levels. He founded Quest in 2005 and has been busy helping capability across a wide range of business sectors throughout New Zealand, Australia and the South Pacific ever since. Hamish is a multi-award winning businessman. 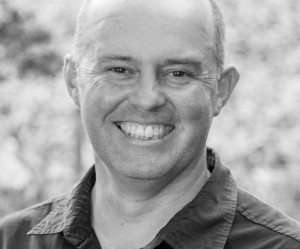 Qantas Media Award winner Carl McIntyre has been dedicated to helping businesses grow throughout his career. With projects including award winning placements at the TAB and Maori Television, Carl’s focus has been the implementation of strategic planning with specialist expertise in team processes. 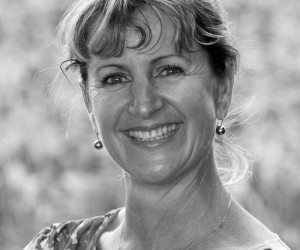 Jacqui has had extensive experience in education most recently holding the position of Communications Manager at EIT. Jacqui specialises in solutions for businesses to help increase communications conversion and holds a Bachelor of Business Studies degree from Massey University. 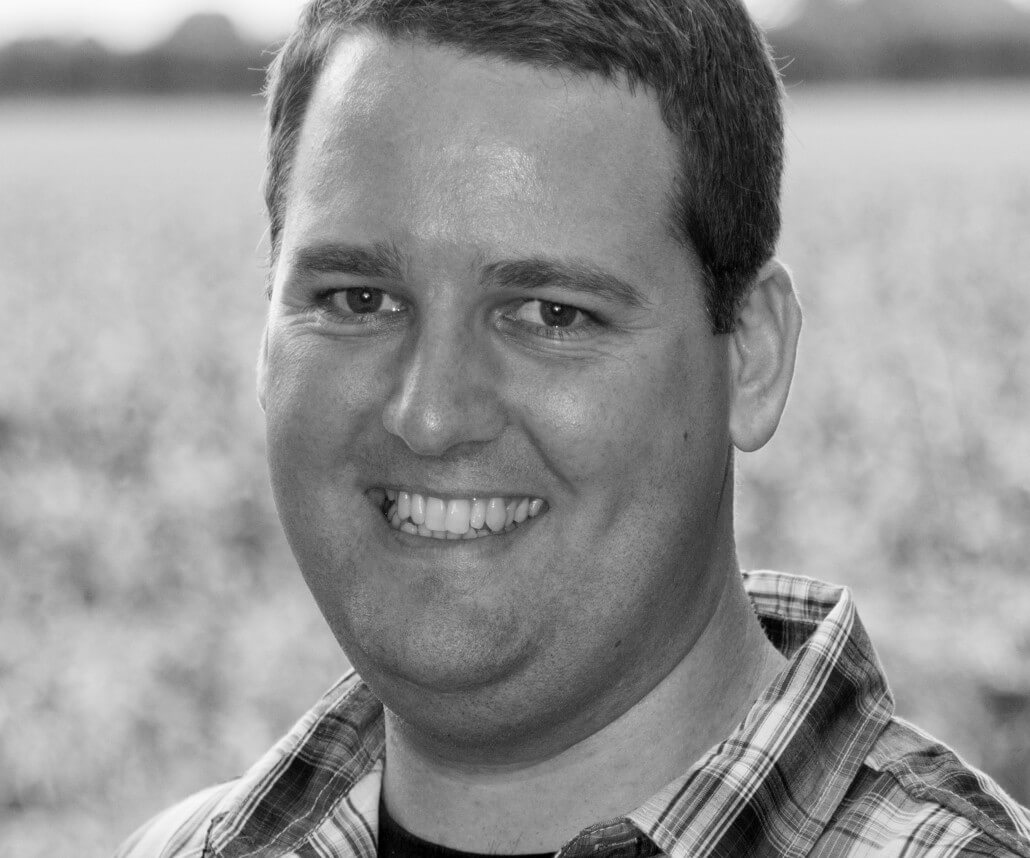 Dirk has been interested in websites for as long as he’s been using a computer. He started out hand coding websites and then discovered the magic of graphic editing software. Dirk is a talented web education systems developer with qualifications including a Diploma of Website Design from Natcol Design School in Wellington. 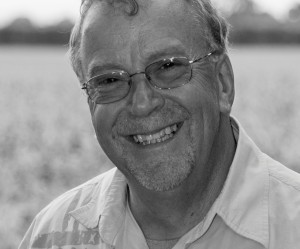 Stu has had a career in media spanning 40 years. He originally cut his teeth with Radio New Zealand and later worked for TV3 and Sky Sport as a stringer before setting up his own production company. Stu offers a unique range of talents from professional voice, photography and camera work to post production editing. 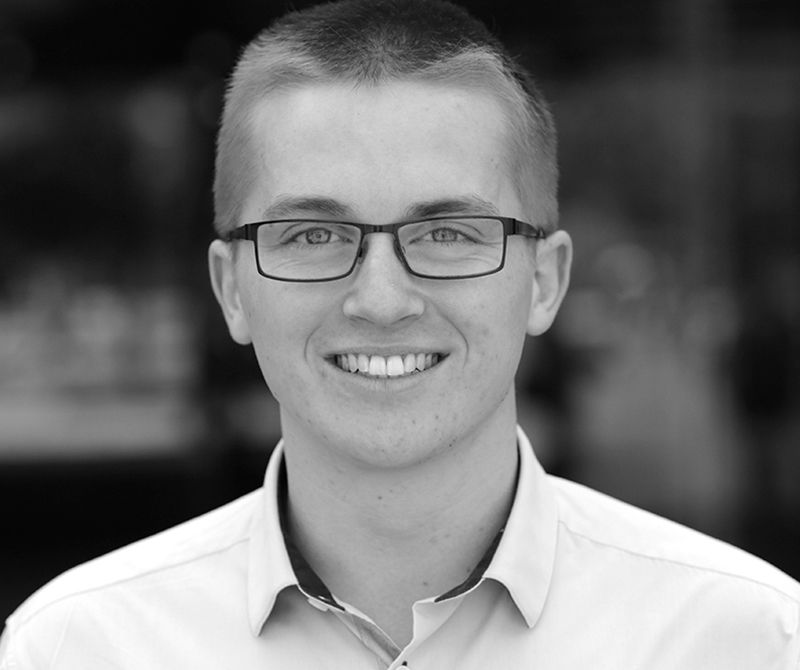 Michael graduated from University in 2013 with a Bachelor of Communication studies in Public Relations and after travelling for 6 months joined us as a Sales and Marketing Assistant. Having worked previously with non-profits and public sector organisations Michael brings a fresh perspective to the company. 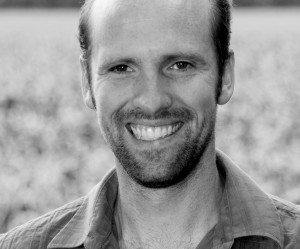 As soon as Weta Digital called and snapped him up, Jason has been flat out working on some of Hollywood’s biggest motion pictures. He has a growing list of project credits including The Hobbit series and Iron Man 3. Jason also lends his advanced animation skills to Quest working across a range of assignments. 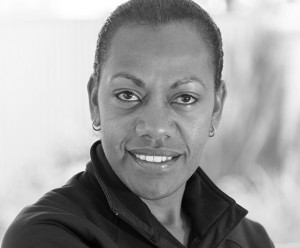 Corinne originally hails from New Caledonia but has now made New Zealand her home. She assists Quest across a range of production tasks including shoot day lighting and rigging plus post production photographic editing. Corinne is fluent in French and in her spare time likes to keep up with speaking the language. 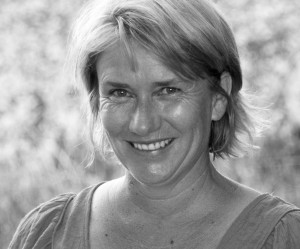 Kate is a Director of Quest and has been a guiding light throughout its development. With a unique understanding of people, Kate spends the majority of her time working in the health sector. When she is not doing this, she is busy raising her family and looking after a plum orchard and lifestyle block in Hawke’s Bay.

See who we work with.